Is it worth it to pre-order games? Do you pay more money for them, at pre-order, and what special editions do you get? Let’s find out. 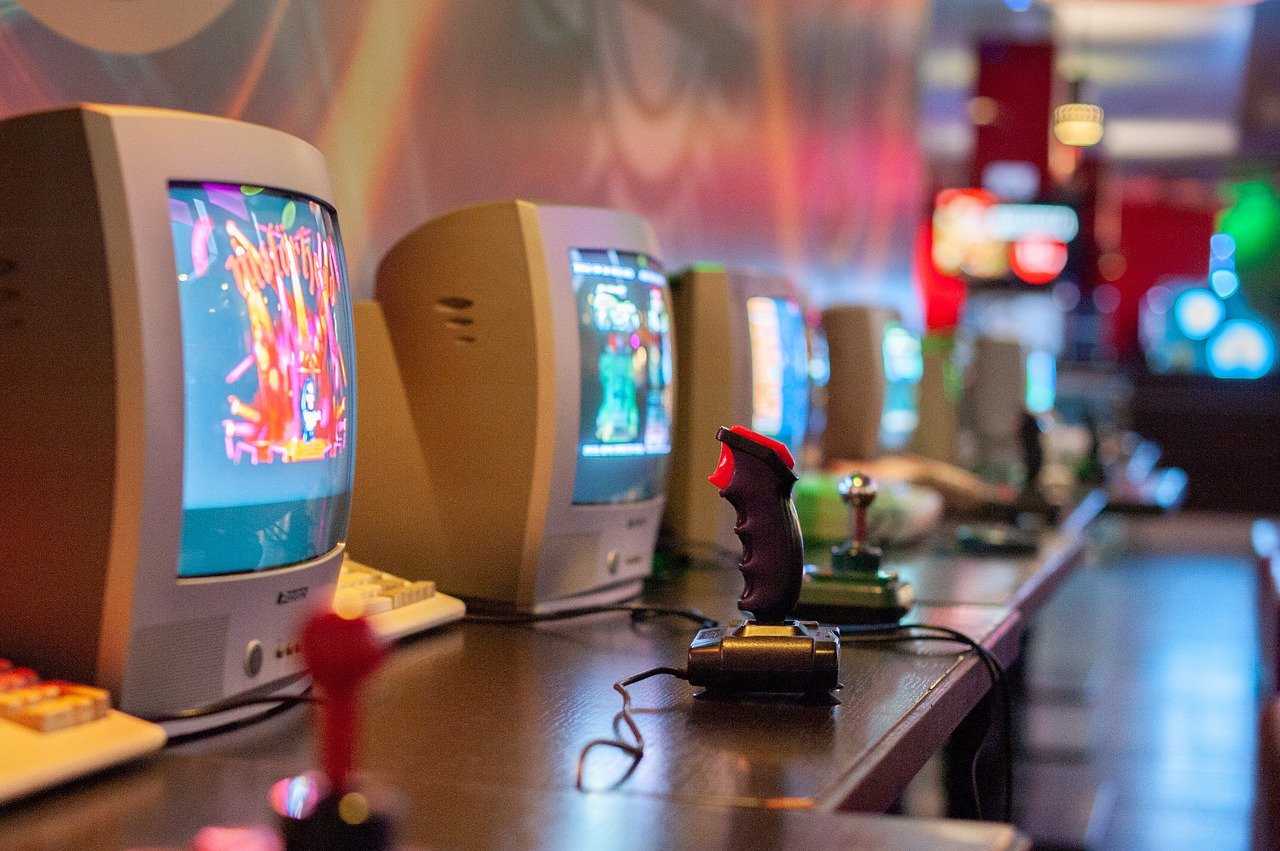 It is exactly as it sounds like. You are ordering a video game before it is released, which can be days, weeks, months or even years before it’s release.

Why is it done?

Pre-ordering games started when people couldn’t get hold of popular games in stores. It was a solution to a problem. Companies came up with the idea to allow customers to reserve their own copy and allowed manufacturers to gauge demand for manufacture. With the onset of more digital copies and such pre-ordering has become more a way for companies to gauge how popular a game might be, so will it need more publicity in advertising or more time to work on servers.

Pre-orders normally also go towards the first week of sale numbers, which can push a game up on popularity leaderboards which is an important aspect for companies, as the higher the game is the more attention the game gets and can gain more potential sales.

You Pay the highest Price

I don’t know if you have noticed but games are expensive nowadays, especially at launch.

I would sometimes pre-order games when I was younger and impatient. When I wanted to play on the day of release. But I rarely pre-order games at all now and this is one of the main reasons. I often do not want to part from £40-£50 of my money for something I will not be able to enjoy for a few months. Then when it is combined with issues like mentioned below it can ruin the inital gameplay and enjoyment.

Many games will also be a lot cheaper after waiting a few months and help you to save money. Either from general prices drop, sales or second hand copies.

Buggy or broken at launch

All games will have their bugs at launch however some of them will have it worse. This can often turn what should be a fun experience into something frustrating and make you doubt why you bought the game.

Just look back on Batman Arkham Knight when it was released on PC, it was so bad that it rendered the game unplayable for many of those that bought it. It was so bad that it was temporarily removed from steam whilst they tried to fix issues, some of which continued months after release and caused the publisher to offer full refunds to those that had bought the game on PC.

If it’s an online game that requires you to be logged in online or has online matchmaking then those will often be terrible at launch as well. After all the majority of money spent on the game will be in development and marketing. Stress testing the servers can be difficult and costly, so although money will be put into them it seems the general policy is that servers can be fixed once it has been seen there is an issue or once they know they have an audience.

No risk of missing out

Originally when you pre-ordered a game it was a way to guarantee that you got a copy on launch day.

That isn’t really the case anymore. Many people buy digital versions of the games, which are then downloaded, so there isn’t a need for a physical copy. If you do want a physical copy then you can get one delivered directly to your door, 9 times out of 10 by Amazon. Hell Amazon is so good that I have even gotten a game the day before it’s launch!

Some companies will offer a discount for pre-ordering their game.

One of my favourite game franchises is Total War. With their last few releases they have given a 10% discount and a free faction expansion pack to those that pre-order their games on Steam. This can last even a week or two after the game release. A few other companies that sell PC game codes will also offer this and sometimes more, 19% being the highest I have seen.

There are not many companies that still offer discounts for pre-ordering games and these are usually limited to PC games, since the majority of the time it is merely a digital copy.

I can’t think of any pre-order games that do not have some kind of bonus or extra and with different editions of a game then there are also different extras.

In my opinion the best bonus and extras for a game are things like limited or collector’s editions that include physical items like memorabilia or statues of the game character/s. I also love how well these re-sell a few months or years later since they do have a limited stock.

The majority of the time however the extras will be in game content. This can include special items, weapons, outfits/skins or boosters. Sometimes these will be good but other times can take away from early gameplay or become obsolete very quickly in game. These will often be available later on after release or in a Game of the Year edition.

There is also the issue that many people criticize, in that the game is being cut up and sold separately. An example of this is with the franchise I mentioned earlier, Total War, the faction expansion pack that is offered in the pre-order game is actually already in the game but you can’t play as that faction/s until you get the expansion. This caused a massive issue with Total War Warhammer before it released as it locked the Chaos Warrior faction behind a pre-order or pay wall, despite being a primary faction of the game (they launch a massive invasion once you reach certain time or power level).

Everyone has their own favourite franchise in the gaming world and a desire to support it and get the latest installment of it.

This can lead to some great games such as The Witcher 3 Wild Hunt that was well supported by fans and had a great amount of success or Total War Three Kingdom’s which sold over 1 million copies within the first week (this includes pre-orders).

However this can also cause sales of some pretty disappointing titles to appear and a pre-order counts as a sale for the company, which even if a return and refund occurs, still pushes the game up leaderboards, which can create more sales. And at the end of the day not everyone is able or having the time to do returns, especially with busy schedules.

Ok now this is brilliant for the impatient.

The many games which are digital copies will allow you to install the game the day before so you can play straight away once the game is released. For those that are impatient there can be nothing worse than getting your copy and then having to wait whilst it slowly and painfully installs, and god help those that haven’t updated their consoles in a while they get a double blow!

Early access to a game’s multiplayer is usually in beta so can be great fun in seeing what the game is like and it can also help the developer iron out some issues in the online aspects of the game.

Some games go even further and allow you have early access to alpha. This means that the game will still be very buggy and glitchy. DayZ is one of the most famous of these sorts of game. For some developers, mainly smaller ones, this is a really great way to make more money to put into the game rather than crowdfunding. It can also help these smaller developers find issues and bugs they didn’t know about.

The issue with some of these games is that they can be in early access for years!

This all depends on when and where you placed your pre-order.

Steam for example has a policy of you can request a return any time before the game is released. If you ordered over 3 months beforehand then you will only get your refund in vouchers to use on future steam purchases. After the game is released then it follows standard policy in you have two weeks to request a refund and to have played for less than two hours.

I occasionally order on Amazon!